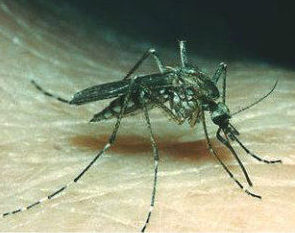 Mosquitoes continue to prove they are important disease transmission vectors.   The Asian Tiger Mosquito (Aedes albopictus) transmitting “Chikungunya” and the Yellow Fever & Zika Mosquito (Aedes aegypti), Malaria (Anopholes spp.) are but a few diseases which we may hear more about with global warming and additionally assist in their becoming popular in everyday conversation.  Zika is however one of the mosquito borne diseases which gives us, or should give us, little concern.  Like H1N1 (Swine Flu), how do we discern which are the important, novel, newly emerging or re-emerging viral diseases?!   From the physician to the lay-person, the best rules for making these distinctions are as follows:

These are knee-jerk responses to the issue but because there are many novel disease which seriously threaten mankind, we need clear guidance.   A formula of observation and making clear distinctions is due.  This  article does not profess to provide a formula- only food for thought and caution of usury by big pharma, biomedical institutions and government fear mongering which favors funding and support streams of these businesses. 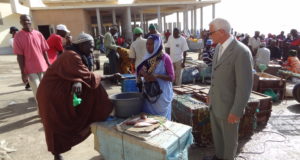 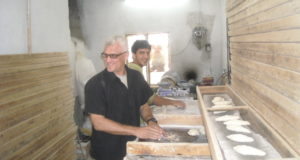 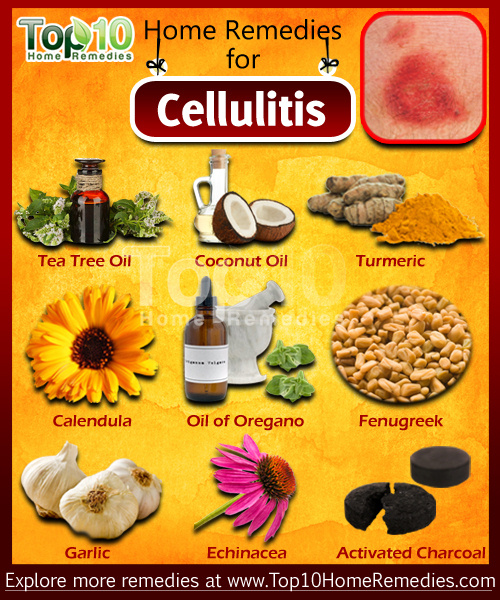 Cellulitis is a common but potentially serious skin infection of the deeper layers of the ...