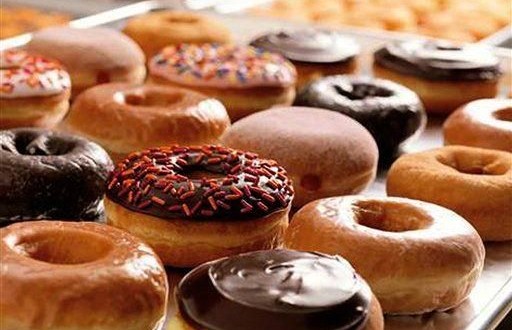 A little girl in Texas had a diet so unhealthy that she developed Type 2 diabetes before her fourth birthday, a doctor who treated her says. The obese 3-year-old was diagnosed with what used to be known as “adult-onset” diabetes, which has become a lot more common among children over the last few decades, reports Reuters. In a press release, Dr. Michael Yafi, a pediatric endocrinologist at the University of Texas, says the 77-pound toddler brought to his clinic had “symptoms of excessive urination and thirst” but her medical history was “unremarkable” and there was no family history of diabetes. A review of her diet, however, revealed “poor family nutritional habits with uncontrolled counting of calories and fat,” Yafi says.

The doctor, who will present his research at a global diabetes conference this week, tells Reuters that he has never encountered a Type 2 diabetes patient so young before, though he suspects there are more out there, and he now screens all obese children for the condition. Luckily, he was able to reverse the condition in the Texas girl after catching it so early: With the use of the diabetes drug metformin, along with smaller portions of food and increased physical activity, the girl lost weight, her blood glucose levels returned to normal, and she no longer had diabetes after six months, the Guardian reports. (Researchers say more than half of US adults are diabetic or prediabetic, and many of them don’t know it.)