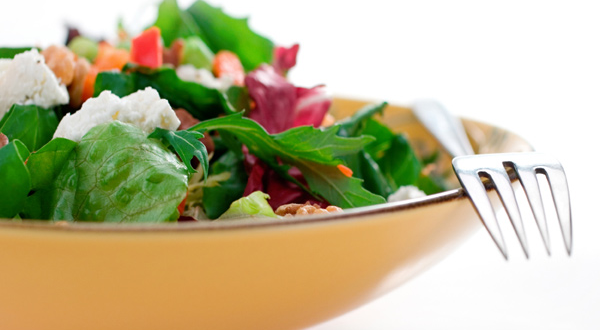 Cultural Differences Between the United States and Europe

While both Europe and the United States of America are considered the Western World, it’s good to know there are definite differences in culture. Western people are those who speak a European tongue and are of people from European descent. However, Europeans and Americans differ in many ways. If you are considering moving to a European country, you will find the information below most informative and helpful as you plan your move.

Europe has a different standard of measure than most Americans. The metric system is taught in American schools. However, most people in the United States use the old English Imperial system of measure which includes yards, feet, miles, pounds, and Fahrenheit. European countries, however, use the metric system which is meters, grams, liters, and Celsius.

Another culture difference is how the countries perceive time and space. For example, a house in the United States that is 200 years old would be considered ancient. This is probably because America is a fairly young country. However, in Europe, something would not be considered ancient unless it was at least 2,000 years old. However, perception of distance seems to be the opposite. While Europeans would consider 100 kilometers a long way to drive, Americans would not think twice. This could be due to the fact that Europe is smaller and more heavily populated. In fact, the United States is over twice the size of Europe. However, Europeans are known to do more traveling than Americans, both inside their own county and to other countries as well. This is probably due to the closeness of other countries to their own country, as opposed to the distance from the United States to other countries.

Cars are another factor that differ greatly between Europe and the United States. American automobiles usually have automatic transmissions while European cars generally have manual gears. European automobiles are smaller and more round-shaped, while American cars are larger and more square-shaped. Trucks and limousines are vehicles that Americans enjoy. In Europe, however, these types of vehicles are rarely seen, as they prefer smaller cars due to parking and traffic congestion.

The view of education is another cultural difference between the European countries and the United States. In America, parents may save for many years and even go into debt to pay for their children to attend college. Most schools and universities in Europe, however, are free of tuition. In fact, it is just expected for children to attend college there and not a privilege, as in the United States.

European countries tend to have a more liberal point of view in regards to controversial political issues. Alcohol, soft drugs, prostitution and abortion, for example, are not major issues to them. In America, however, those things are regularly contended and debated. Americans are allowed to have firearms, however, while this is illegal in Europe. The average age for driving in Europe is eighteen years of age, but only sixteen years in the United States.

There are also some big differences in food. European countries tend to be more cultural in their dishes, with specialties that are localized. Their meals are generally more balanced than Americans and they eat less fast food. They also enjoy eating more cheese, yogurt and wines than Americans. Another major difference between the two countries is the feeling about religion. Going to church and worshiping God is the norm in America. In fact, many Americans think of church as a social event. In the United States, politicians frequently mention God, the Bible, and religion. Quite the opposite is true in Europe, however. It is not unusual for people to proclaim to be atheists and not attend church regularly. Because there is a very strict separation between politics and religion in Europe, politicians there never mention religion.

An interesting difference between the two countries is their desire to be politically correct. In America, this has become a huge deal, as they want to alleviate friction with other countries. With everyone in America having the same nationality and language, it is the religions and ethnic groups that separate people. People in Europe, however, associate more closely with their culture, birth place, language and ethnicity. More emphasis is placed on languages and cultures, so Europeans are separated more by these factors. While it would cause trouble to make fun of someone’s religion in America, this is not an issue in Europe. However, making fun of someone’s cultural group in Europe is a big no-no.

All in all, things are much more clear and specific in America, with rules and understanding about most cultural and political issues. Dating, relationships, marriage and other areas of relationships are cut and dried in America, while in Europe, people are much more spontaneous and less likely to follow any standard. Americans are sometimes seen as being stereotypical and conventional, while Europeans have a much more liberal culture.

Source by Tom Harel
2015-09-25
adminguy
Previous: Can Worry and Stress Cause Weight Loss?
Next: Juicing for Weight Loss – Lose 15 Pounds in 15 Days