How many facts do you know about peppers?

Peppers, both sweet and hot, originated in Central and South America. According to U.S. Department of Agriculture records, commercial bell peppers were first produced in the southern United States in 1925.

You can flexibly use peppers in almost any food combination, be it barbecue, baking, steaming, stir-frying with any vegetables, nuts, seeds or legumes. You can even eat them raw as snacks or in salads. It’s no wonder they become the favorites of the vegetarians and vegans.

Another fact about peppers is that they come from the colorful Capsicum family which splits into two main categories – sweet bell peppers and the spicy chilies, such as jalapenos. The difference arises from the presence of capsaicin in chilies but not in sweet bell peppers.

Sweet bell peppers are also known as capsicums, sweet peppers or green / red peppers. You can’t differentiate the sweet bell peppers’ varieties when they’re still young because they all look green. As they ripen, they’ll change color. Depending on the stage of ripeness and their varieties, their colors range from orange, yellow, red, purple, brown, black, ivory or green, and so are their sweetness.

But green bell peppers remain green throughout the ripening process. Thus, you may find it challenging to differentiate the other bell peppers from the green variety before they ripen.

All peppers provide rich amount of vitamin C. That’s one healthy fact about peppers. But chili peppers contain an additional substance, called capsaicin which provides several health benefits such as:

– Reducing risk of heart attack and stroke as it helps to reduce cholesterol levels and formation of blood clots.

– Producing heat (thermogenic effect) that excites your cellular activity and thus boost your metabolism for burning of body fat.

This red chili comes in different sizes, shapes and degrees of hotness or spiciness. The more mature the pepper, the hotter it gets. A sweet bell pepper measures 0 SHU while a habaneros or scotch bonnet, one of the hottest known chili peppers, records at around 300,000 SHU. Not hot enough? Then try naga jolokia, the hottest chili in the world which holds 1.04 million SHU.

Peppers are not seasonal fruits, which means you can find them in supermarkets any day during the year. Choose well-shaped, firm and glossy peppers which feel heavy for their size. Look out for unhealthy peppers with soft or wrinkled areas, cracks, slashes or black spots. Except for jalapeno which you’ll see some tiny cracks at the end of their stems, fresh chili peppers should not have any crack at all.

It’s best to wrap the peppers in paper bags or paper towels and store in the refrigerator to keep their freshness – up to 5 days for bell peppers and up to 3 weeks for chili peppers. Remember to wash the peppers thoroughly before cooking or eating raw to remove the wax on their surfaces.

Source by Laura Ng
2015-09-26
adminguy
Previous: Cinnamon And Honey Weight Loss?
Next: Pre-Workout Nutrition – What to Eat Before you Exercise 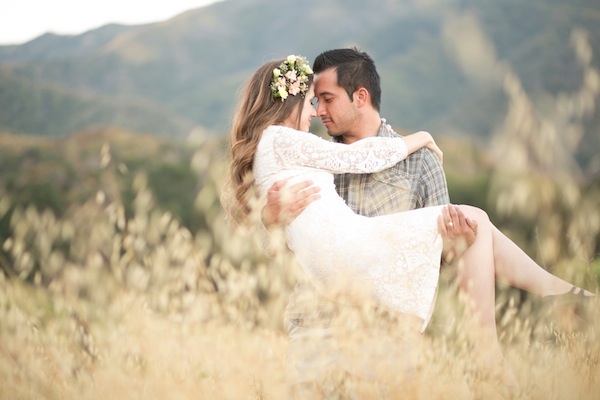 Illustrated love making positions can contribute a lot in the overall experience. As you know ...