Home » Sexual Health » Perimenopause and Libido – Is an Increase a Symptom of It? 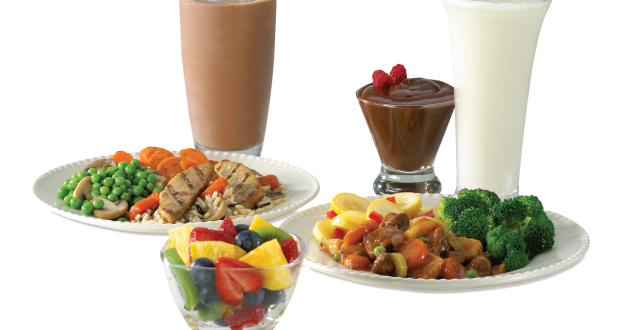 Perimenopause and Libido – Is an Increase a Symptom of It?

Society dictates that men should always have the higher sex drive. But perimenopause and libido can say otherwise. Two things may happen: Either the woman gets a dissipating libido level or she could have an increasing one. Normally (for most perimenopausal women), the former happens. But it isn’t unusual for some to experience an insatiable sex drive.

But society too declares taboo the notion that men never lose their desire for sex. A reality check though indicates that it’s not the case. Though daily intercourse is not rare, but most couples have a go at it less often than that frequency. For couples, once a day and/or once a week is normal. So unfortunate is the husband who comes home to a wife with a perimenopause increased libido.

If the woman has increased libido due to perimenopause and the man doesn’t, then it may pose some problems for the marriage. A woman may want to do it everyday, but the man mayn’t want to. This could possibly lead to two other perimenopause symptoms – mood swings and irritability. The woman may think that it is but normal for her to have a surprisingly high sex drive. If she is not given the chance to show her sexual prowess, then it may lead her to an irritable mode.

Physical changes can also be contributing factors to either a loss or increase in libido. The husband’s new job may have brought along new stresses that entails him to work even after he gets home. Or there are additional bills to pay and since the man is the head of the house, he feels it is his job to put a solution to it. These and other stressful thoughts definitely hamper his ability to concentrate on intercourse.

The wife should be able to understand all the goings-on in her husband’s life. Rather than nag because of unfulfilled sexual needs, she should help in bringing about solutions to problems that could affect their family’s needs.

If the couple finds it difficult to make out a compromise, then it is suggested that they talk to their doctor or a sex therapist. They can talk about the frequency per week and the possible causes as to what could have caused this change. The woman could ask the doctor to do a check on her hormone levels. This could determine if her changing levels in libido are due to perimenopause.

The husband can also talk to a doctor for any possible decrease of libido. Hypothyroidism can be a cause of a low sex drive. A low testosterone level can make a grown man scurry away from the advances of an aggressive woman.

Remember when you were young and your mother told you that for any relationship to work, the two of you must help each other? Well, it still holds true even after decades of partnership. With an open mind and open lines of communication, said relationship will be able to stand the test of time.

Source by Penny Adams
2015-09-23
adminguy
Previous: Juicing and Weight Loss – Does It Work?
Next: Protein, Carbohydrates, And Fat – What Are They And Why Do We Need Them?