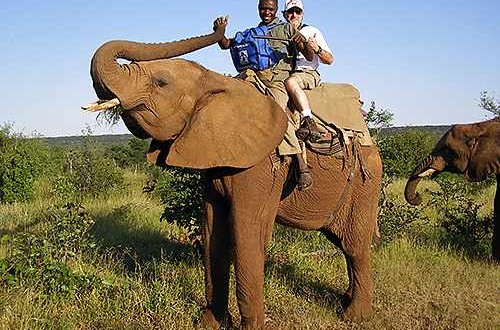 Even the fruits blessed by the Greek gods are not immune to diseases that can wipe out the entire vineyard or adversely change their flavor. We are, of course, referring to grape diseases, of which there are many. It is then the farmer’s job to identify, manage and eliminate these diseases for the protection of both crops and profits.

Identification of the vine diseases is important as most pests, fungi and bacteria will respond to a specific control measure. Once the grape disease has been properly identified, management in the form of elimination and prevention can then commence.

This is a fungal disease (Elsinoe ampelina) that mostly affects the fruits although other parts like the leaves, shots and stems are also attacked. It’s first signs are dark spots that then progress to ashy-gray on the berries while the young shoots become dead and the leaves become disfigured.

Yet another of the fungal grape diseases is black rot, which attacks the fruit, leaves, young canes, petioles and tendrils of the vine. Unfortunately, the first symptoms can only be seen within 10 days after the first infection has started, thus, possibly making for elimination difficult. Brownish circular spots followed by tiny black dots appear on the leaves with rainy weather spreading the infection over larger areas of the vineyard.

A bacterial disease caused by the Agrobacterium tumefaciens, crown gall can be seen on the roots and on the stems above the ground. It appears as hard brown to black gall almost to the size of walnuts. Soil fumigation is one common practice for its control.

This is one of the grape diseases that affect all parts of the plant from the shoots and branches to the fruits and leaves. The symptoms are similar to black rot except that rotted tissue has a lighter color and the pycnidia are larger albeit lesser in number. The name comes from the fact that all the affected parts eventually die from the fungal infection.

In downy mildew, the affected parts of the plant are covered with the whitish fungus known as Plasmopora viticola. The fungi attack the fruit, foliage and shoots during the immature stages with initial symptoms of greenish-yellow spots on the leaves’ upper sides. When the disease enters its severe stage, the leaves fall considerably.

Downy mildew and powdery mildew are two grape diseases that are often mistaken for each other. However, powdery mildew is caused by another fungus – Uncinula necator – which attacks mostly the leaves and the fruit stems. The fruit berries appear dull and darkened with a light powdery growth.

Other diseases in the vineyard include gray mold and nematode growth, which are also of great concern for the farmer. Most of the time, agricultural intervention is necessary lest grape diseases have the run of the vineyard and, thus, leading to the ruin of both the crop and the profit. So, wine lovers, you must know that each drop of wine enjoyed during meals and parties came from grapes lovingly tended to by farmers.