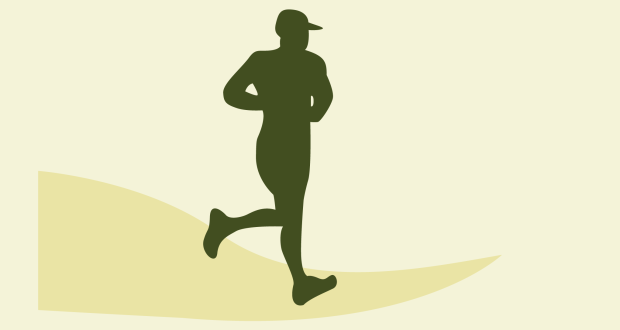 Sebaceous cyst is smooth and small lump that forms under the skin. This is likely to develop in the areas of the body with smaller hair follicles but with larger oil-glands. There are two types of this condition: the epidermal sebaceous cyst and the pilar cysts. The epidermal cyst is that wherein the sac forms on those cells which serve as the protective layer of the skin known as epidermis. The pilar cyst is where the sac forms from those cells which are similar to those that can be found on the bottom of a hair follicle. In both kinds, the sac is filled with semi-fluid cheesy content which looks like a toothpaste but is actually a soggy keratin.

Epidermal sebaceous cyst can be experienced by anyone but is most common in those who are young or still in their middle age. They can occur in any part of the body but commonly develop in areas such as the neck, face upper back and chest. The pilar cyst can also be incurred by anyone but middle aged women are at a higher risk. It may also appear anywhere in the skin but is likely to develop in the scalp. It is very common that a person develop several of this type of cyst at the same time. A person who has this may not experience any common symptoms. However, when this problem is infected, it can become inflamed, red and painful. Puncturing the sac can burst the keratin content which usually emits a foul odor but may get the cyst infected. When it forms in the genital area, urinating and lovemaking may become a painful experience.

The common resort of those who are experiencing this problem is to visit a doctor for conservative treatment. This may include surgical interventions which are invasive such as drainage or excision procedure. The procedure may only take half an hour and prevents the spread of the infection. Dry heat procedure is also commonly done wherein the way substance formed in the sac is being melt down. This is being done twice in day, but special caution must be taken when undergoing this procedure. This is because too much heat can lead to bacteria development inside the cyst. Undergoing this process may only provide temporary relief, as epidermal sebaceous cyst is likely to recur.

To address this problem of recurrence of this condition, Homeopathy is an excellent alternative. This kind of treatment makes use of natural remedies made from the plant, mineral and animal kingdom. These have proven to be an effective and safe way to treat epidermal sebaceous cyst. In addition to this, the fear of undergoing an invasive surgery is eliminated, since homeopathic remedies are taken orally. These stimulate the immune system of the body to achieve the desired cure. Three of the most common homeopathic remedies for an epidermal sebaceous cyst are Calcarea Sulphurica, Silicea Terra and Conium Maculatum. These are excellent remedies that cure this condition and other similar ones as well.

Source by Ivan N Miller
2015-09-24
adminguy
Previous: It’s All About Outercourse!
Next: Tincture Of Green Soap