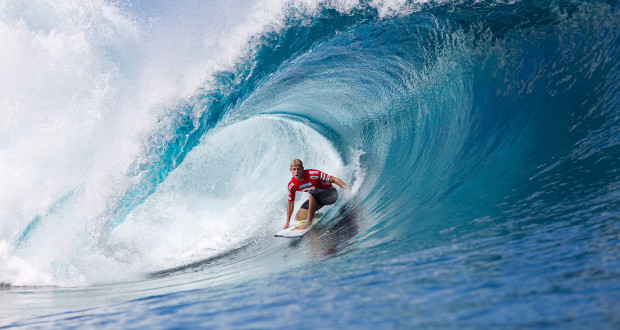 Since there are over 1,000 species of bats, these mammals also have a wide variety of different mating habits. However, there are certain characteristics that are common among most members of the bat population. The reproduction and mating habits of bats are useful to know if you plan on erecting a bat house, as these cycles will effect how and when bats will occupy your residence.

When do bats reproduce

The most influential factor in the bat breeding cycle is the weather. Female bats must have a sufficient amount of food available while carrying a child to guarantee the embryo is developed properly. For this reason, in temperate climates, bats generally give birth during the summer. However, in the tropics, bats have more flexibility as when to give birth, though they still generally take on a annual rhythm that involves them giving birth at the same time of the year. Most bat species only give birth once a year; however, some bats near the equator may produce more frequently.

Bats usually beginning mating for the first time at approximately 14 months, though there are some bats who mature sexually much slower. The mating process often takes place at night, with the male bat awakening the female by biting her on the neck and then initiating copulation. If copulation occurs during the day, the male will initiate sex by rubbing its head against the female. Bats are promiscuous animals and males and females will often copulate with many different partners, whom they often won’t encounter again.

Embryonic development and the gestation period in bats

Because mother bats need significant amounts of food to nourish an embryo, they often delay fertilization by either storing the sperm in a reproductive tract or delaying implantation of the egg. This occurs primarily in bats in temperate latitudes, where bats usually give birth during the early summer.

When mother bats are ready to give birth, which usually occurs during the summer months, they will often congregate together in maternity colonies. These colonies vary greatly in size, but can amass to huge numbers. A maternity colony in Eagle Creek Cave in Arizona in the 1960s held close to 20 million bats.

Baby bats are born in a relatively helpless state and will almost immediately crawl into the fur of their mother. They are usually hairless and blind, but are fairly large for mammal newborns, in the range of one-fifth to one-third the size of their mother. Small bats spend most of their early days attached to their mother, consuming milk from her body. Unlike humans and most other mammals, they are born with up to 22 teeth. They rapidly grow in size, quickly developing wings and fur. At the age of two months, young bats are fully independent, able to fly on their own, and set off away from their mother to fend for themselves.

Source by John Moxly
2015-10-11
adminguy
Previous: Your Thyroid Can Make Your Ears Ring!
Next: Importance Of Medicine In Our Daily Lives