Home » Gallery » Gout Causes – What Foods Should You Avoid? 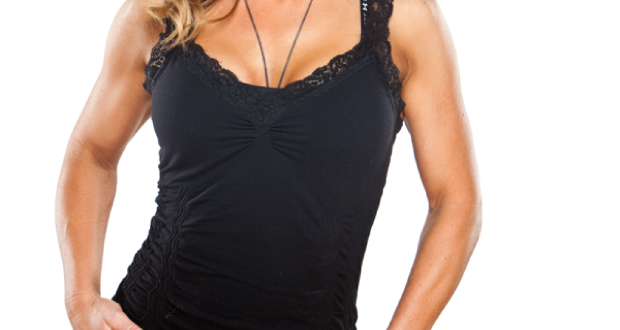 Gout Causes – What Foods Should You Avoid?

When trying to treat gout, there are certain foods to avoid that are known to be gout causes. First, get to know the major factors that cause gout: purines, proteins and acids. Secondly, determine which sources carry these compounds so you know what food to avoid that cause gout.

Purines can either naturally occur in the body or are acquired from food sources. When metabolized, purines turn into uric acid. They are frequently broken down in our bodies and while this happens, uric acid becomes its by-product.

Purines have benefits in the body because they protect our blood vessels. Higher levels of purines, though, could be detrimental. When there is too much purines acquired from food for example, uric levels rise considerably. The heightened levels produce build-up in the body, forming crystals in joints that cause pain, stiffening and inflammation. Build-up can also occur in other parts of our body such as the kidneys. Purines are not only found in meat or seafood, as commonly perceived, but also in plants. The only difference is that purines in vegetables are considered to be much safer than those in red meats and fish for instance. Purines can also be found in dairy products, but tend to be safer as well especially in low-fat protein sources. Research has shown that the way food is cooked may have an effect on purine levels but its relevance in preventing gout is yet to be concluded.

In the meantime, it would be wise to familiarize yourself with high-purine food to avoid that cause gout. These include, tripe, oatmeal, lobster, kidney beans, tongue, asparagus, codfish, lamb, mushrooms, oysters, mutton, duck, chicken, bouillon, lima beans, pork and calf. Foods that are even higher in purines include internal organs such as kidneys and liver, sweetbreads, anchovies and gravy.

Proteins are compounds made up of amino acids. These vital compounds are considered the building blocks of life, since they are essential to many functions in the body such as metabolism, cell signaling, cell adhesion, cell cycle and immune responses. Proteins help conserve energy and help an organism survive when in starvation mode.

When we eat too much protein though, our kidneys are forced to overwork so they can excrete the excess protein. This causes the body to become overly acidic. Uric acid levels may therefore rise to considerable amounts, causing gout flare-ups.

Acids are chemical compounds that have pH levels lower than 7. Raw foods are usually acidic and also include lacto-fermented foods. If you do not have enough alkali in your body to neutralize acidity then you may have the risk of developing uric acid crystals. Acidic foods include oranges, nectarines, pineapples, peaches, pears, tomatoes, ascaroles, pimentos, artichokes, pickles, beets and sauerkraut.

All these are food to avoid that cause gout. Always consult with a nutritionist or medical professional before formulating your own diet plan.