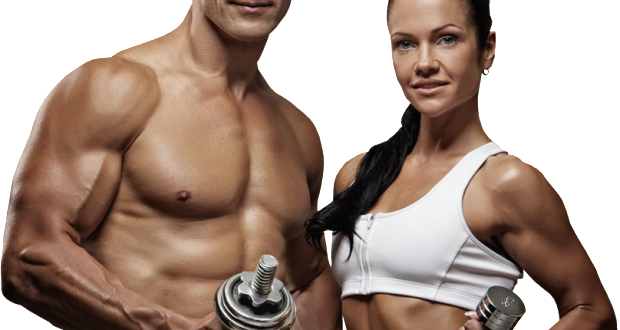 Ginger has long been known to be a wonderful health tool as well as a lovely cooking spice. There are quite a few ailments ginger can help alleviate, such as pain from gas, indigestion, nausea, diarrhea, and inflammation of the joints. Also, limited studies have shown ginger to be a useful spice in combating heart disease as it may thin the blood and lower the cholesterol levels of humans.

However, most people are interested in ginger because of its purported powers over the human body’s sex drive. The myths, stories, scientific facts, and medical findings regarding ginger show it has a long history of not only stimulating the human sex drive, but also increasing feelings of lust, bettering sexual performance, and boosting yearnings of attraction.

The History of Ginger

Ginger’s history starts all the way back to 500BC in the writings of Confucius–a well renowned Chinese philosopher. And physicians as well as medical philosophers from the Middle East and ancient Greece and Rome touted this spice’s aphrodisiac and lustful yearning powers. The Koran, Islam’s book of sacred texts, states that ginger was included at the feasts being served in Paradise.

The Legend of Ginger

In France, it is said that Madam du Barry, King Louis XV’s official royal mistress during the years between 1769 to 1774, served up the all powerful ginger to each and every one of her lovers, King Louis XV included. The way the legend tells the story, whenever she fed her lovers ginger, they would become completely submissive to her every demand and desire.

The Scientific Facts About Ginger

Since ginger has a strong, unique aroma, many people instantly recognize its scent as a sexually arousing stimulant. The effects of ginger can be experienced even without ingesting it. For example, its aroma alone has the power to increase a person’s circulation, which in turn causes hypersensitivity in erogenous zones.

And because the perspiration properties of ginger are very strong, many people regard this as one of the reasons why it is the ideal aphrodisiac. When ginger is consumed, the body will begin to perspire, causing the heart rate to increase. These two effects are in many ways similar to feelings experienced during sexual intercourse. Of course, ginger has quite a kick to it, like so many other spices that make the heart rate become elevated.

Because ginger can pep up a person’s circulatory system–the system in charge of circulating the blood, the removing of toxins, the cleansing of the bowels and kidneys, and the supplying of nutrients to the skin–it is only natural that ginger would also be able to increase the blood flow to the user’s private area.

The Medical Findings About Ginger

The Ibadan University’s College of Medicine, located in Nigeria, conducted a study in 2002 regarding how ginger effected rats. During the eight days of testing, all rats were fed water droplets mixed with ginger in order to see what effect ginger would have on their testosterone levels. The findings showed the weight of the rat’s testes as well as the levels of testosterone had increased. This fascinating study demonstrates that testosterone secretions may be elevated upon the consumption of ginger, which is key when it comes to a man’s sex drive as testosterone is the controlling factor.

Source by G. Crandall
2015-09-16
adminguy
Previous: Having Weight Loss Problems? Problem Finally Solved!
Next: Vitamins Approved By Dr. Clarke (The ND For Vitamin Agent.com and Minerals that Promote and Stimulate Hair Growth in Men and Women