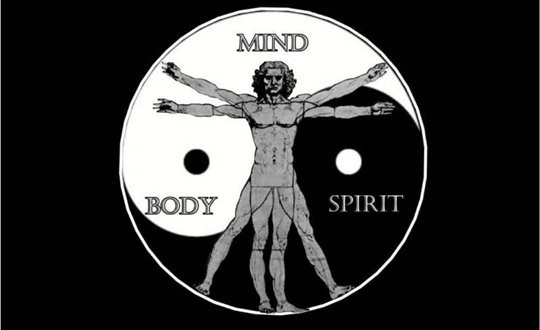 Fatigue and Fibromyalgia – A "Functional Medicine" Approach to Wellness

For years after I started practicing medicine, I was extremely frustrated by not being able to help the many patients who came through my door with complaints of fatigue and painful muscles.

It’s not that I didn’t believe them – how could I not! I firmly believe that most people have better things to do with their time and lives than come to a doctor over and over again for the same symptoms. But there was obviously something missing in my many years of diligent training. The “aha” moment came for me when I found myself sliding into a “mystery disease” of my own.

Fibromyalgia is technically defined as widespread pain lasting for more than three months along with tender points. Chronic fatigue syndrome is similar but with predominant fatigue, variable pain and other symptoms. With fibromyalgia, patients often describe foggy thinking, poor sleep, numbness, irritable bowel syndrome, TMJ, rashes, headaches or muscular twitching. We are developing more and more ideas about chronic fatigue and fibromyalgia, and it may be that they are due to a variety of things that may differ from person to person.

We know that improving sleep improves fibromyalgia. And various approaches have been used in general, from antidepressants to seizure medications, such as gabepentin to guafenesin, and even acupuncture. But taking the “Functional Medicine” approach broadens our thinking more. Another possibility is an overgrowth of bacteria in the small bowel. Some studies have shown a correlation between small bowel bacterial overgrowth, irritable bowel syndrome and fibromyalgia symptoms. Furthermore, the symptoms seem to improve by treating the bacterial overgrowth.

The best approach is to search for things that have gone wrong in the entire body system and that are manifesting as the symptoms of fibromyalgia or chronic fatigue. (In a nutshell, this “entire body system” view is a large piece of what Functional Medicine brings to the table.) Sometimes there has been an event that preceded the onset of fibromyalgia, such as trauma. Other times, there might have been a preceding infection or a particularly stressful time period. Or there may be a picture of mitochondrial energy production challenges or toxicity issues. These indicators may differ from person to person.

Conventional testing often shows no detectable abnormalities, and sadly, the usual approaches to fibromyalgia and its related conditions can produce incomplete relief, despite everyone’s best efforts.

The good news is that functional medical testing is often much more useful, and the vague and variable symptoms make people with fibromyalgia and chronic fatigue good candidates for a Functional Medicine, “whole person” approach to diagnosis and management.

Whatever the cause, there is real hope for reducing the symptoms of fibromyalgia and helping those who suffer to rediscover their vibrant, joyous health and lives.