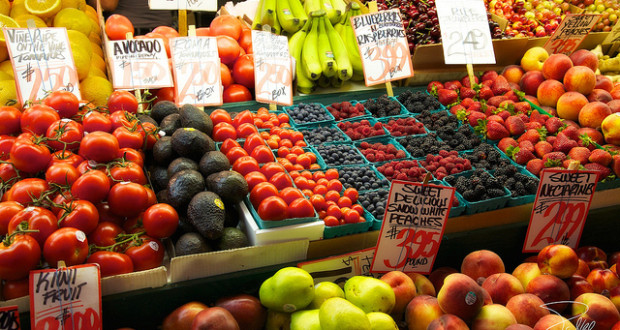 Most people are familiar with the Chia Pet but very few people know about seeds. These tiny yet amazing seeds were used by Aztec and Mayan warriors to relieve their pain and boost their energy. Salvia Hispanica is the scientific name for chia seeds which come from a species of flowering plant in the mint or lamiceae family and originated in Mexico and South America. An effective prostate diet should include seeds due to their beneficial nutritional value. seeds can be consumed in various ways such as adding them to your morning cereal, protein shake, or fruit juice. Additionally, seeds can be grounded into powder and added to all kinds of culinary cuisines.

The Aztec and Mayan warriors who were not aware of the modern day nutritional jargon such as Omega 3, fiber and antioxidants, realized the benefits received from these incredible seeds and understood the importance of including them in their daily diet. Chia have the highest Omega 3 value of any grain, contain a good amount of fiber, and provide an excellent source of antioxidants. There is no written history regarding the prostate health of Aztec and Mayan warriors but it’s a safe bet to assume that with their daily consumption of seeds combined with their active lifestyle, they may have had a low incidence of prostate problems.

The popularity of seeds has steadily increased over the last several years and their migration from Mexico and South America to specifically Australia has been profound. Currently, Australia is the largest producer of seeds in the world and growing. According to several health statistics, Australia is in the top ten of nations with the highest incidence of prostate cancer so hopefully with the rise in popularity of chia seeds in that country it will make a dent in those numbers. However, the daily consumption of chia seeds alone is not going to solve your prostate problems. The adherence to a strict prostate diet along with super prostate foods such as chia seeds may be your ticket to a healthier prostate.

A diet for a healthy prostate is a low-glycemic or anti-inflammation diet that contains foods for healthy prostate such as lycopene (tomatoes), cayenne peppers, or chia seeds just to name a few. Due to the chia seed’s effective absorption of liquid, they have a smooth gelatin texture when combined with water, milk or tea. There are several nutrition bars on the market that contain chia seeds and can be used as a snack in your prostate diet. Lastly, you can crush or ground the chia seed into a fine powder and use it as a seasoning for your chicken, fish, or lean red meat dishes. This historical super seed is an effective prostate food and should be incorporated in your quest for a healthier prostate!