Home » Guy Clark ND » Why Write to Remember, Not Type 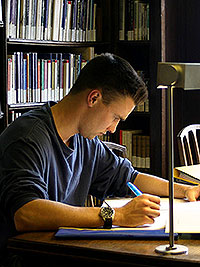 Why Write to Remember, Not Type

Note-taking using pen and paper has quickly become obsolete, at least in college classrooms. In the digital age, using laptops, or “notebooks,” to transcribe lectures has become common practice, but can typing electronic, copious notes be harmful to academic performance? According to a recent study in a forthcoming issue of the journal Psychological Science, using pen and paper, not laptops, to take notes boosts memory and the ability to retain and understand concepts.

In this world there are two types of people: those who insist on handwriting and those who insist on typing to take notes. Note-taking is a practical way to acquire and retain information while saving time and effort. However, with the advancement in modern technology, note-taking is changing, and for many, brings up the question over which medium to use to take notes.

Those who handwrite notes claim it provides flexibility and control, with the ability to include various formats and annotations often limited by word processing formats. Typing notes, however, eliminates the possibility of losing the notes and handouts while providing organization and clear legibility. As the trend of bringing laptops to class continually increases — with more than 50 percent of college students reporting use in class at least once a week — researchers want to see if this positively or negatively affects cognitive processing, compared to handwriting notes.

To explore which medium is beneficial for note-taking, two psychological scientists, Pam Mueller of Princeton and Daniel Oppenheimer, a team of researchers at the University of California, Los Angeles, decided to test the effects handwriting or typing notes had on students’ learning abilities in a series of two experiments.

In the first study, a cohort of college students were asked to listen to the same lectures and employ their usual note-taking strategy to transcribe important information. The participants were then tested on the material covered in the lecture half an hour later. Mueller and Oppenheimer were interested in observing the students’ ability to recall facts and concepts, providing a deeper understanding of the topic.

The findings revealed while both groups memorized the same number of facts from the lectures, the laptop users performed far worse when they were tested on ideas. “The students using laptops were in fact more likely to take copious notes, which can be beneficial to learning,” the Association for Psychological Science (APS) reported. “But they were also more likely to take verbatim notes, and this ‘mindless transcription’ appeared to cancel out the benefits.”

The first experiment tested both groups of note-takers exactly half an hour after the lecture, which left them without the opportunity to review. The psychological scientists decided to explore this concept further and conducted a second experiment in which these students would be given a week to review for the exam. The participants would be tested on simple facts as well as concepts, inferences, and applications of the material.

Even after a week of review, the students who took notes in longhand were found to do significantly better than the other students in the experiment, including the fleet typists — those who transcribed the lectures. The researchers were surprised to find that even after some of the laptop users were explicitly told to not transcribe the lectures word-for-word, they still typed verbatim notes, which lead to a lower quality of learning. “Apparently there is something about typing that leads to mindless processing. And there is something about ink and paper that prompts students to go beyond merely hearing and recording new information…” according to the APS blog post.

The results of the two experiments suggest that taking notes with a pen and paper, rather than a laptop, leads to higher quality learning, as writing is a better strategy to store and internalize ideas in the long haul. Writing by hand strengthens the learning process, while typing can impair it. A similar study published in Intech found writing by hand allows the brain to receive feedback from a person’s motor actions, and this specific feedback is different than those received when touching and typing on a keyboard. The movements involved when handwriting, “leave a motor memory in the sensorimotor part of the brain,” which helps the person recognize letters and establish a connection between reading and writing. The researchers believe since writing by hand takes longer than typing on a keyboard, the temporal aspect may influence the learning process.

Overall, it seems those who type their notes may potentially be at risk for “mindless processing.” The old fashioned note taking method of pen and paper boosts memory and the ability to understand concepts and facts. Perhaps pen and paper will become more prevalent in college classrooms again, as laptops may be given the boot when it comes to enhancing cognitive processes.

Mangen A, Velay JL. Digitizing Literacy: Reflections on the Haptics of Writing. Intech. 2011.

2016-03-06
adminguy
Previous: Garcinia Cambogia – some discipline, is worth the results
Next: Study – The Best Method(s) 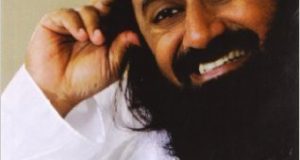 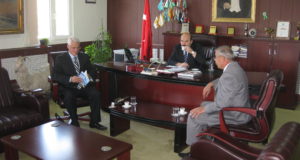 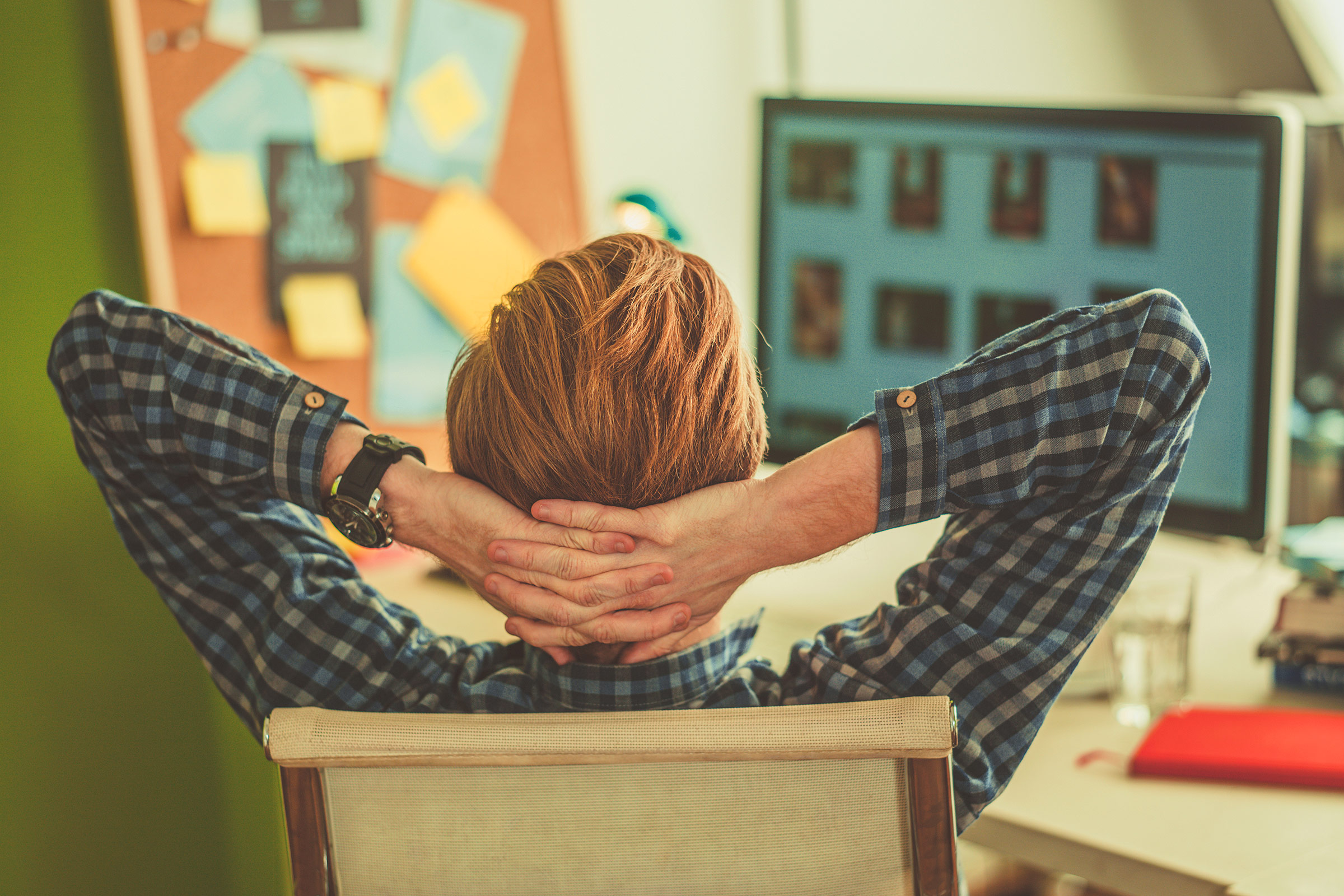 As time has progressed throughout history, students from different ages and backgrounds seem to have ...