Home » Herbs & Homeopathy » Garcinia Cambogia – some discipline, is worth the results 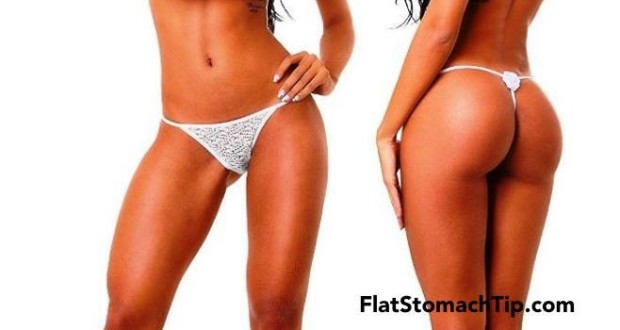 Garcinia Cambogia – some discipline, is worth the results

Some say it’s hyped, but others say it’s just misunderstood. Hear from the researcher behind the most important studies and make your own decision! 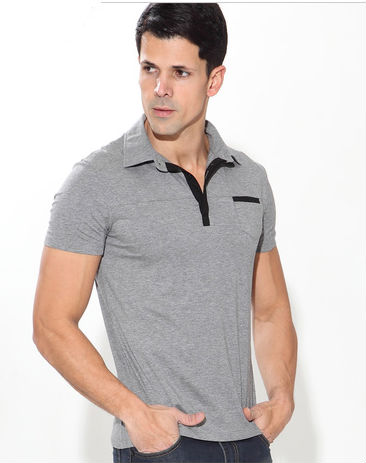 Garcinia Cambogia also known as the Malabar tamarind, is a small, sweet tropical tree fruit shaped like a pumpkin. In the late 1960s, scientists discovered an acid in the fruit somewhat similar to the citric acid found in fruits like oranges and lemons.

That acid—called hydroxycitric acid, or HCA—has ridden a rollercoaster ride of popularity over the last 20 years. It is alternately touted as a miracle weight loss supplement and derided as effective only in rats.

So where is the ride at now? Since late 2012, HCA has taken a steady ascent, and people around the world chat about “garcinia” like that’s the name of their new personal trainer. (For the record, garcinia cambogia, hydroxycitic acid, and HCA all refer to the same thing. I’ll stick primarily to HCA here to keep it simple). It can feel like anyone with even a passing interest in supplements has gotten asked by a small army of friends, loved ones, and cab drivers: “Is garcinia legit?”

So … is it? Knowing what I know now, this question sounds a little like asking, “Is a hammer legit?” It depends on the hammer and the person swinging it, right? So here’s the deal: HCA isn’t a miracle; it’s a tool. Anyone who has ever suffered the indignity of smashing their finger with a hammer can attest that tools only work when you know what to do with them and then follow through on that knowledge.

Luckily, in recent years we’ve learned a lot about not only what HCA supplements do in the body, but also how you can make the most of them. Here’s what you need to know about this blockbuster fat-loss supplement. 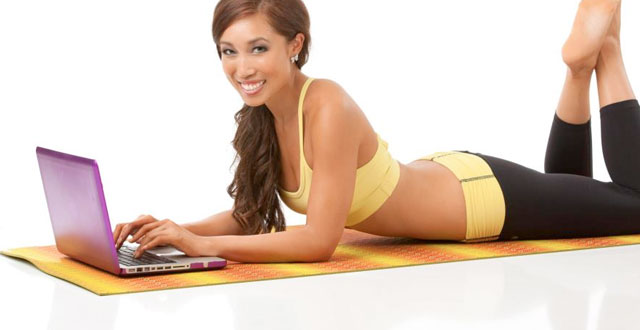 HCA got its first taste of widespread popularity back in the ’90s, after a number of studies concluded that it causedweight loss in animals. One thing we know is that HCA blocks a portion of an enzyme called citrate lyase, which helps turn sugars and starches into fat.

Block that enzyme, and carbohydrates get diverted into energy production rather than accumulating as body fat. Then, when you burn fat through effective training, there’s less to replace it, and your overall fat level goes down.

HCA also seems to have an ability to help suppress the appetite, but not in the same way as a stimulant-based diet pill. Rather, it increases the level of satiety—satisfaction you receive from food—making it easier to eat less. The mechanism by which it achieves this isn’t entirely clear yet. The late great nutritionist Shari Lieberman suggested that a metabolic change brought on by HCA may send an appetite-suppressing signal to the brain via the amino acid 5-hydroxytryptophan, which is a direct precursor to the so-called “happy hormone,” serotonin. Given that subsequent studies have shown elevated serotonin levels in subjects who took HCA supplements, she was likely on to something.

“HCA INCREASES THE LEVEL OF SATIETY—SATISFACTION YOU RECEIVE FROM FOOD—MAKING IT EASIER TO EAT LESS.” 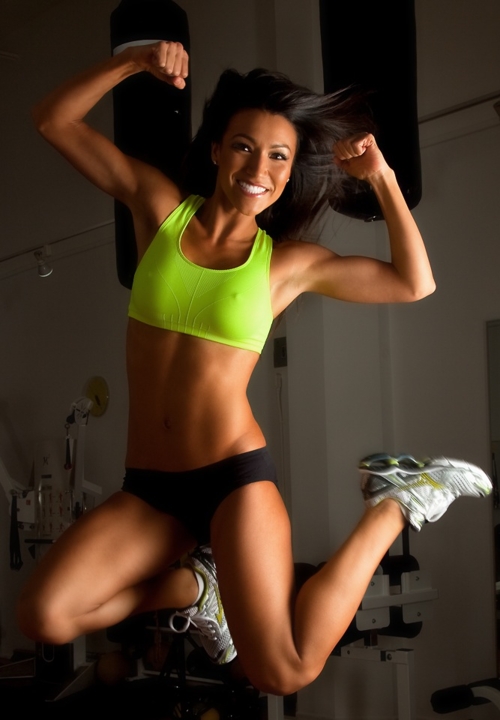 With these two impressive bullet points in its favor, HCA seemed on the verge of the big time, but the buzz faded quickly after a large study published in 1998 in the Journal of the American Medical Association concluded that it had “no effect” on human subjects.1

End of the line, right? Not quite. Subsequent research has produced some very different conclusions and helped convince me, among many other previously skeptical people, that HCA has real potential as a weight-loss supplement.

IT’S ALL ABOUT HOW YOU TAKE IT

A few years after the lackluster results in the JAMA study, I had the opportunity to talk about HCA with Harry Preuss, a researcher and pathologist at Georgetown University, who saw enough to like about HCA to keep researching it after its popularity had waned. Preuss, a past president of the American College of Nutrition, told me he thought the previous studies were discouraging but not conclusive. 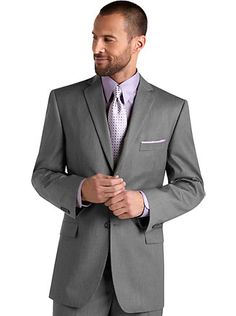 He decided to take a closer look. “You have to take the right dose of the right product, and you have to take it properly,” he told me. “In the JAMA study, they used whatever the dose was at the time, and they never even mentioned the type of citrate they used. You have to give enough so that it reaches the sites in the body that it needs to reach.” In recent years, Dr. Preuss has continued to hammer on the idea that maximizing bioavailability with HCA is crucial for its success. Fail to prioritize it, and you set yourself—or your study, in the JAMA’s case—to fail.

It’s an old story. Vitamin studies are often done by people who use the wrong dose or the wrong form, and then seem almost gleeful when they’re able to proclaim that the supplements “don’t work.” Prejudice confirmed; case closed.

Dr. Preuss, who went on to lead the most promising human studies into HCA, points out that there are three different forms of hydroxycitrates: those which are blended with calcium, potassium, or magnesium salts. The reason to add these salts is to decrease the degradation of free HCA into HCA lactone, an inactive form of the compound. These salts, which are added at a 1-to-1 or higher ratio in most commercial HCA supplements, also help your body more easily absorb the hydroxycitrate.

“If you have almost a pure calcium hydroxycitrate, it’s just not going to work,” he told me. He said he prefers hydroxycitrate that is bound to both calcium and potassium; he says the bond dramatically increases the absorption and effectiveness of HCA.

Dr. Preuss and his colleagues put this premise to the test in a study where they followed 30 healthy but overweight people ages 21-50 over an 8-week period.2 All of the subjects consumed a diet of 2,000 calories per day and walked for half an hour five days per week. One group was given Super CitriMax, a patented form of HCA bound with both calcium and potassium. The other group was given a placebo. At the end of the study, the placebo group had lost an average of three pounds, but the HCA group had lost an average of 12 pounds—a whopping 400 percent more weight. Their average BMI fell by 6.3 percent; in the placebo group, it fell only 1.7 percent. 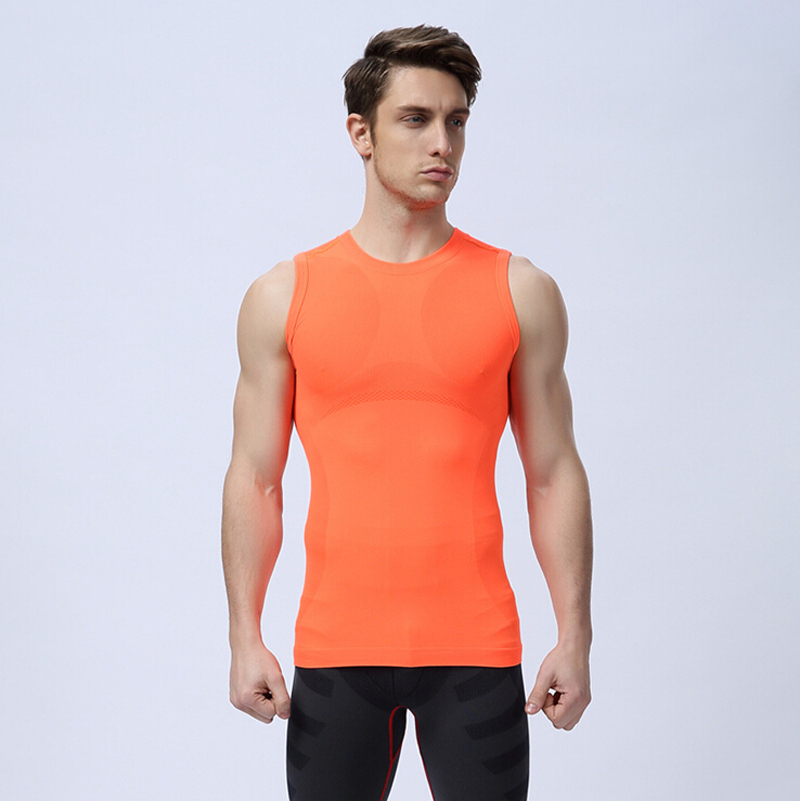 To top it off, the HCA group experienced an almost double boost in serotonin levels compared to the placebo group. Higher serotonin levels are associated with fewer cravings, as well as a greater sense of calm. In a second similar study, Preuss and his colleagues tested 60 people, and this time, the HCA group lost an average of 10.5 pounds compared to the placebo group, which lost an average of 3.5 pounds.3

“Perhaps the most remarkable result was in appetite control,” Preuss says of the second study. “The placebo group had no change, but the HCA group had a 16 percent reduction in the amount of food they ate per meal!”

THE RIGHT WAY TO SUPPLEMENT WITH HCA

Note that he says “near” 1.5 g three times daily. Why not exactly 1.5? Given that HCA supplements come in a range of potencies and mixtures, it can be hard to be exact. Aim for the 1.5 g benchmark, but don’t be obsessive.

Why on an empty stomach? It takes advantage of the appetite-curbing effect of the supplement, but even more important, HCA needs some space to work its magic.

“In the presence of food, the hydroxycitrate salt can bind to some of the components in the meal and be inactivated,” Preuss writes. “This is called the ‘food effect’ and can seriously reduce the bioavailability of a number of supplements, not just HCA.”

Follow these guidelines, and HCA can be an addition to your arsenal. Side effects are rare at the kind of reasonable doses that Preuss recommends, and since it’s not a stimulant, you don’t need to worry about it affecting your sleep or mood. If you’re looking to control your weight and are committed to eating right and working out, don’t be afraid to add this popular supplement into the mix! 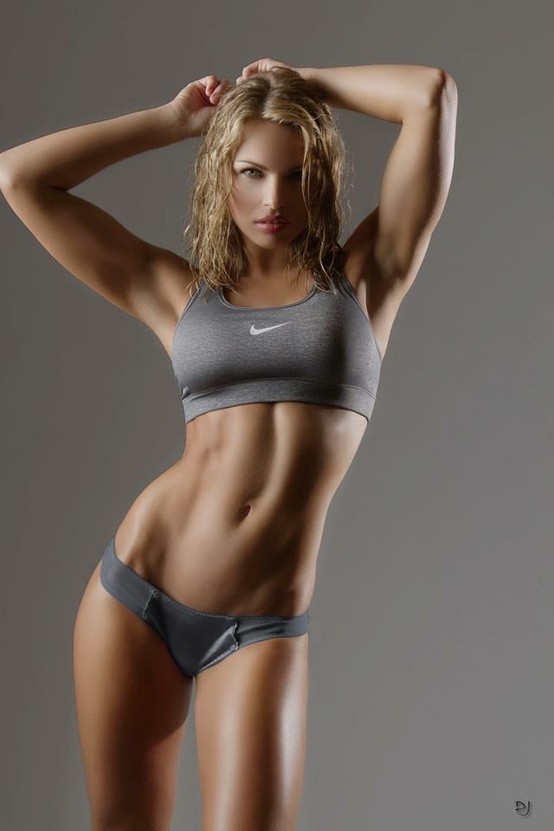 “YOU HAVE TO TAKE THE RIGHT DOSE OF THE RIGHT PRODUCT, AND YOU HAVE TO TAKE IT PROPERLY.”It’s far too easy to view supplements purely from the perspective of either “I take it” or “I don’t take it.” With some supplements, that’s precise enough to see an effect. But the lesson here is that how you take HCA matters. As such, Preuss has taken the new wave of HCA popularity as an opportunity to remind us all about how to get the most out of this supplement, most recently in a paper he co-authored for the Alliance for Natural Health in 2013 titled “Garcinia Cambogia: How to Optimize its Effects.”4

2016-02-26
adminguy
Previous: Previous Post
Next: Why Write to Remember, Not Type