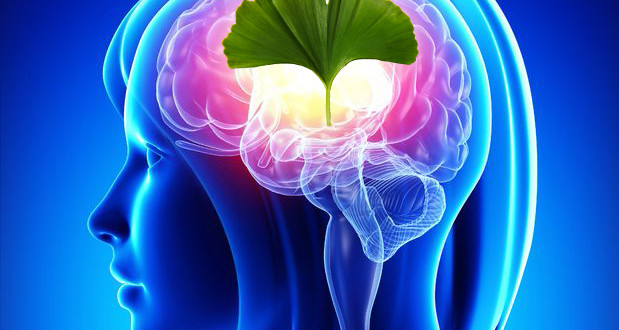 Vitamin D Deficiency – Find Out What You’ve Been Missing!

Doctors and Dermatologists for the past several decades have been telling us that virtually any amount of sunlight exposure is terrible for us and that we are going to get skin cancer with even a small amount of exposure.

Dermatologists tell us that we need to wear sunblock and cover up our skin at all costs, yet we are finding that the lack of sunlight exposure is probably contributing to the rise of many chronic illnesses such as heart disease, many different cancers, musculoskeletal pain, fibromyalgia, diabetes and other ‘diseases of civilization’.

Many of these researchers and doctors are shocked at what they have found. Dr. Elise Schroeder, a Naturopathic Doctor in Portland, Oregon has found that 100% of her clients are Vitamin D Deficient. In fact, her findings are no different than those of most researchers who are finding that  deficiency, even in people who are ‘healthy’, is approximately 85% of the population!!

Turned around, this means that only 15% of the population does NOT have a severe Vitamin deficiency!

If you think that you aren’t likely to be deficient, think again. Researchers found that even people living in Hawaii who got significant sunlight exposure were Vitamin D Deficient. And the vast majority of my clients are shocked to find out that they are deficient and can’t understand how they got that way.

Nearly every day, people tell me, “But I eat healthy, take a multivitamin supplement and I go out in the sun, how did I get Vitamin D Deficient?”

But eating healthy has virtually NOTHING to do with it! You’d have to eat 6 to 10 ounces of fatty fish or 20 glasses of milk to meet your requirements. And  supplements usually have a tiny 400 – 800 IU’s of Vitamin D in them- not NEARLY enough to meet your daily  requirements. And most people who are deficient and tell me that they go out in the sun everyday are living north of 37 degrees latitude. If you live this far North, you get ZERO Vitamin D from the sun from mid September to April- even if it is sunny and warm!!!

So, if you rely on diet and sunlight to get your Vitamin D, I can guarantee that you are deficient! Which puts you at higher risk for the ‘Diseases of Civilization’ that I mentioned above.

You can check your  Latitude Here.

So, if you live North of 37 degrees latitude like I do (37.9 degrees here in San Francisco) then it’s nearly guaranteed that you are deficient. But you’ll never know until you Get Your Vitamin D Level Checked. It’s likely that you’ll be shocked to find out what you’ve been missing.