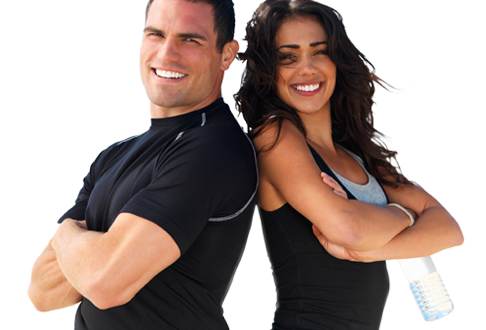 The Benefits of Hypnosis

Hypnosis has been around for thousands of years, even though the term hypnotism is a pretty new invention that a Scotsman named James Braid came up with. It can be used for all kinds of things, and that is why any attempt to list all the benefits of hypnosis will be futile.

The reason why I’m saying this is not to create the false perception that hypnosis is the solution to everything, because it definitely is not. Hypnosis cannot solve every problem. This limitation is not so much limitation of hypnosis in itself, but the limitation of the skills of a hypnotist.

Hypnosis is being used to help people lose weight, stop smoking and other negative habits and addictions, to treat anxiety and phobias, to help people get over the loss of loved ones, to help people better cope with traumatic experiences, to reduce and alleviate pain, to create more confidence in themselves, to enhance athletic performance in sports hypnosis, to treat and cure depression, to reduce stress and resolve fears, and the list goes on and on.

There are basically two kinds of hypnosis, and both of them can work if done right. The first kind is what you’re probably thinking of when you hear the word hypnosis. It’s a general hypnosis, where there are at least two people, one a hypnotist, and to the hypnotic subject, that is the person that is being hypnotized.

The other kind of hypnosis is self hypnosis, where a person uses hypnosis to hypnotized him or herself.

One of the benefits of hypnosis is that it is a completely natural method. You don’t have to take any kind of chemical drug. In fact, you do not even have to take any kind of natural herb. Because let’s face it, even natural herbs can be dangerous if used the wrong way. In traditional Chinese medicine they classify different kinds of treatments, and the “weakest” kind of treatment is giving people acupuncture or medicine. The stronger kinds of treatments are where people change their diets, exercise and meditate. So you can set hypnosis kind of in relationship to that. Hypnosis is the change that comes from within. And it is a change that comes from within that utilizes the most powerful part of your being: your subconsciousness.

Think about it this way: if you pop in a pill so you can sleep better, than you take in something that has been produced in the process that took some kind of natural material and synthesized. If you take a natural remedy, you take something that exists in nature and is known to have certain properties and use that to somehow alter your body’s chemistry. But if you use your mind to cause the same change that will be beneficial to you, then you who are really on your own, and if you do things on your own, that makes you stronger. If you walk on your own two feet, that makes you stronger than if you get from one place to another using a wheelchair. When it comes to muscles, we know that there is a use-it-or-lose-it-rule. But what about the beneficial power for our subconscious mind? Do you think the use-it-or-lose-it-rule applies to that too? Well, if you think it does, then you’re right.

2015-09-18
adminguy
Previous: Whey Protein Benefits: What It Can Do For Your Fitness And Weight Goals
Next: 5 Foods To Avoid With Gout – Do Not Eat These During A Flare-Up