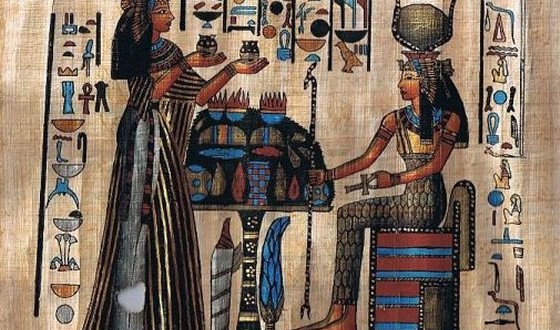 Sometimes people may think they’re simply overstressed when in fact their condition has progressed to something more serious – a form of anxiety or depression. Stress can build and develop into outbreaks of depression and anxiety. Or, depression can also be more directly triggered by a stressful or traumatic event. Often the best treatment at this point is stress medicine. In other words: prescription medication.

Of the four major categories of medications for psychiatric symptoms, only one will be covered in some detail here. This is one of two categories that correlate more closely to stress (the other category includes the anti-anxiety medications). And within this article they’ll simply be called “stress medicine” although this certainly isn’t a medical term.

As the name implies, these medications (meds) treat the symptoms of depression. This includes low mood, low energy, appetite problems, sleep problems, and poor concentration. They can also be effective for anxiety disorders such as panic disorder, obsessive compulsive disorder, and phobias. It may be 2, 3, 5, or even 8 weeks before the patient notices a change. And never stop taking a med without first talking to your doctor.

The newer generation of these medications for depression is called “serotonin selective reuptake inhibitors” (SSRIs). They tend to cause fewer side effects. SSRIs include Prozac, Zoloft, Serzone, Lexapro, and Luvox.

The brain chemistry of depression and anxiety is not fully understood. However, evidence supports the view that people with these disorders have an imbalance of the brain’s neurotransmitters. These are chemicals in the brain that allow nerve cells to communicate. One of the most commonly accepted theories suggests that two naturally occurring chemicals, serotonin and norepinephrine, are believed to affect core mood and pain symptoms of depression. An imbalance in these chemicals may be an important factor in the development of depression and anxiety.

These chemical messengers (neurotransmitters) aid communication between many areas of the brain and spinal cord that affect emotional aspects of a person’s nature. They are also important in “controlling the volume” of messages about pain between the body and the brain.

No two meds are exactly alike. And exactly what conditions a drug can be prescribed for vary as do the side effects for each drug or medication. Not everyone has side effects but the common ones include: Nausea, vomiting, excitement, agitation, headache, sexual problems, dry mouth, dizziness, sedation, weight gain, constipation, heart palpitations, cardiac abnormalities, insomnia, memory problems, over-stimulation, and hypertensive crisis.

Another sub-category of antidepressant stress medicine is called selective SNRIs (selective serotonin and norepinephrine reuptake inhibitor). They work on the same basic principle as the SSRIs but target other chemicals. This impacts which conditions they can be prescribed for. Cymbalta is a common med and some of the side effects are nausea, dry mouth, diarrhea, constipation, dizziness, fatigue, decreased appetite, increased sweating, and difficulty sleeping.

Talk to your doctor about any other medications you’re on BEFORE getting a prescription for one of these antidepressants sometimes called “stress medicine.” They interact with some other medications in very dangerous ways.