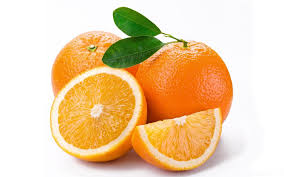 Scientists using elevated levels of vitamin C were able to kill certain kinds of colorectal cancer cells, according to a new study. This breakthrough discovery suggests that scientists may be able to harness vitamin C to develop new cancer treatments.

In killing the colorectal cancer cells, researchers used high levels of vitamin C doses nearly equal to the levels found in 300 oranges. This new finding could lead to the development of new treatments and offer important information into who would most benefit from them.

Even though this latest study is very promising, having made some major headway in fighting colorectal cancer, Dr. Lewis Cantley, senior author and Meyer Director of the Sandra and Edward Meyer Cancer Center and the Margaret and Herman Sokol Professor in Oncology Research at Weill Cornell Medicine, suggests vitamin C and its effect on colorectal cancer should be studied further.

“Our findings provide a mechanistic rationale for exploring the therapeutic use of vitamin C to treat colorectal cancers that carry KRAS or BRAF mutations.”

Colorectal cancer is the third most-common cancer diagnosed in the United States, with about 93,090 new cases each year. According to Cornell University, close to half of the reported colorectal cancer cases harbor mutations in the KRAS and BRAF genes. These types of the diseases are more aggressive and usually don’t respond well to current therapies or chemotherapy.

Most health experts are aware of how vitamin C is able to improve health, partly because it can act as an antioxidant, as well as delay or prevent various types of cell damage. However, Dr. Cantley and his team of scientists and researchers discovered that the opposite was true for high-dose vitamin C’s therapeutic effects for the KRAS and BRAF forms of colorectal cancer. They found that the mutant KRAS and BRAF tumors occur as a result of inducing oxidation in these cancer cells.

Dr. Cantley points out that, though the recent findings by his colleagues on vitamin C and its effect on colorectal cancer tumors are promising, the need for additional evaluations in the setting of a human clinical trial are necessary. Nevertheless, the pre-clinical findings may offer a promising new treatment strategy for the KRAS or BRAF forms of the disease.

The lead author of this latest study on vitamin C and colorectal cancer, Dr. Jihye Yun, agrees with Dr. Cantley that caution must be observed concerning this new finding.

“Further study is definitely needed to expand our understanding of these processes. But now that we know the mechanisms, we can utilize the knowledge wisely to get the desired effects.”

“This is not a therapy that you would want to wander into blindly without knowledge of what is going on in your tumor.”

In addition to gathering more data, recommendations pertaining to dosing requirements also need to be determined. Perhaps intravenous injections would be more beneficial, as opposed to taking high amounts of vitamin C orally, since oral doses are not absorbed efficiently in the intestine to achieve the high level of vitamin C concentration needed to weaken, damage, or kill the colorectal cancer cells.

In the recent phase I clinical trials conducted on humans, researchers found that the intravenous infusion of vitamin C, at doses that converted to similar levels in Dr. Cantley’s mice trials, had good safety profiles.

Dr. Yun hopes their recent study on vitamin C and cancer therapy will motivate others to pursue additional avenues of research.

“Our hope is that our study will inspire the scientific community to take a fresh look at this safe and inexpensive natural molecule and stimulate both basic and clinical research regarding vitamin C as a cancer therapy.” 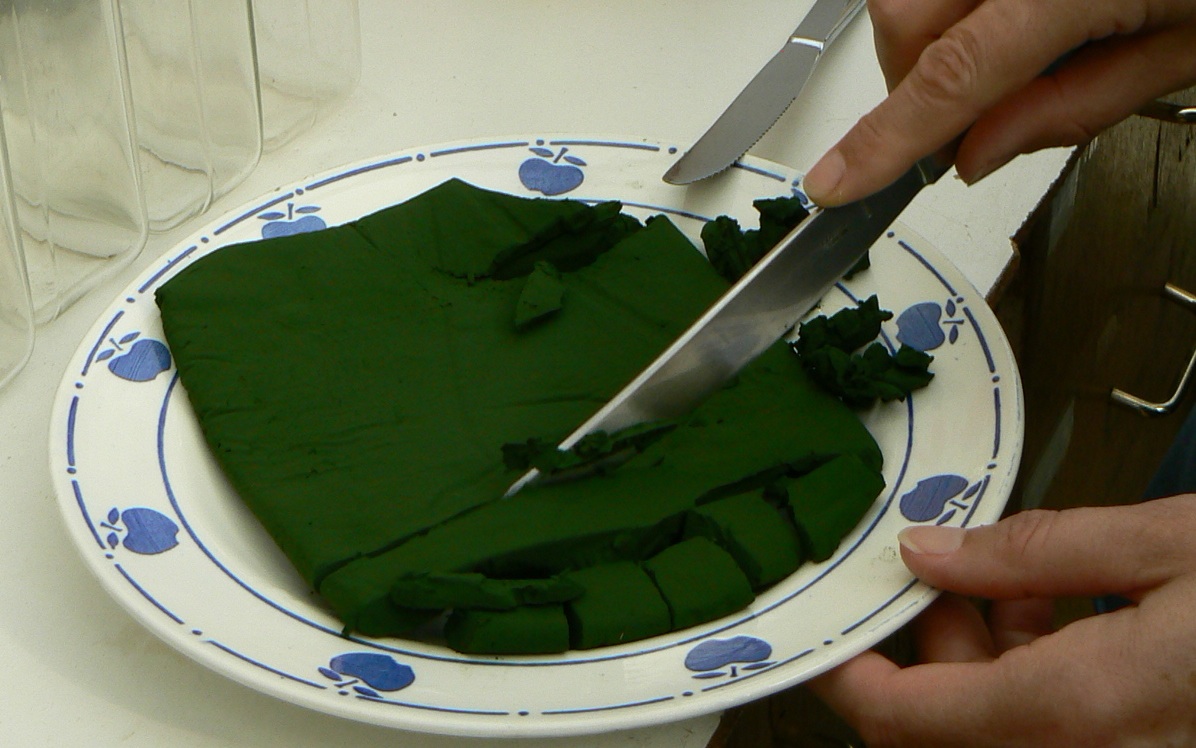 I don’t like using the term superfood, though it could certainly be applied to Spirulina ...