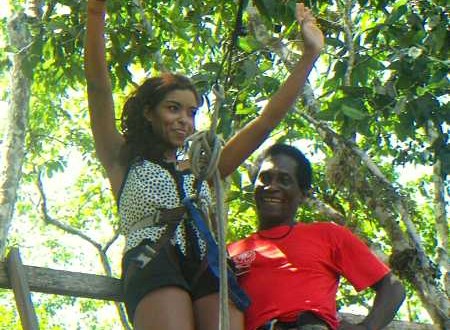 Protozoa is a single celled animal commonly reproduce by splitting or fission. They can have serious effects on koi if allowed to proliferate. They will damage gill tissue and the skin will become reddened. The resulting irritation will cause the fish to flick or rub themselves and possibly cause further damage.

They will produce excess mucus in an attempt to slough off the parasites. When the gills are affected, the koi become listless and often gather around waterfalls and venture returns white spot. The life cycle of this parasite includes stages that exist off the fish. Several hundred ciliated parasites called tomites emerge from a cyst that is attached to a plant or settled on the pond bottom.

They have about 24 to 48 hours to find a host, otherwise they will die. Once attached to a fish, the tomites mature into the small white spots, hence the parasite’s common name. They can appear on the skin and in the gills, severely damaging the gill filaments. When mature, they drop off the fish and encysted.

More tomites are reproduced by fission within the cyst and the cycle starts again when it splits open. The life cycle is temperature dependent and the warmer the water, the shorter the cycle. Treatment aimed at the free swimming stage may need to be repeated three times to ensure effective control.