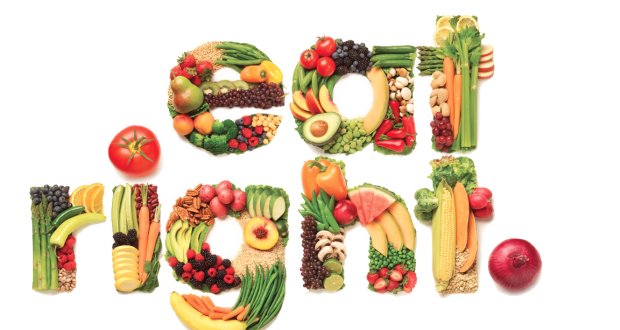 Opinions vary greatly when it comes Homeopathic medicine. Since it has never been properly regulated, it leaves room for a lot of scams ranging from improper usage to downright promises of near-miracles from untested products issued by self-proclaimed ”doctors”.

Outside of this context, herbs, that are often associated with homeopathy, have been used as a natural treatment for many ailments through the years and are still very appreciated when it comes to growing medicinal herbs.

The following list of medicinal herbs are all well known for their active results and side effects and have been thoroughly analysed by leading researchers.

This herb is named after the produced flower of this plant and is often used in making a safe, tasty tea. The results are soothing and may even be used as a mild sedative. and though it has never been confirmed by professionals, it is also believed to help reduce inflammation and fever. Chamomile is often administered to young infants to sooth certain problems.

It should be noted that the pollen could inconvenience some people who develop an allergy to it, but it remains a safe alternative for most.

This herb has been thoroughly studied by researchers and even though its claims has yet to be validated, it is believed to be of great benefit to the immune system and is known for it effective treatment for respiratory problems bought on by a cold and helps calm coughing and sore throats.

Though considered quite safe, people who suffers from diabetes should consult with a physician before taking Echinacea.

This common herb in medicinal gardening is known for treating inflammation and relieves migraine headaches. It is believed to reduce blood clotting. Feverfew contains the ingredients glycosides and parthenolide.

A doctor should be consulted before using this herb for treatments for it could, potentially, have some nasty sides effects. Known problems includes skin inflammation and oral ulcers. The herb can interact the body’s absorption of iron. Other issues noted are elevated heart rate and pulse and it could interact with prescribed drugs for migraines.

This ancient herb has been used in China and India for centuries. It has the ability to reduce blood sugar levels, but be aware that it may reduce it too low to be considered healthy. It has been known to increase HDL, a “good” cholesterol.

It is believed by many of its ability to increase sexual performance while there is no evidence to confirm this. Pregnant and breastfeeding women should avoid Ginseng for it contains an active ingredient similar to estrogen. Also, when taken in a too large quantity, it could induce asthma attacks.

I would definitively suggest that you research medicinal herbs with great care before using them. Many herbs are used in various treatments but as I mentioned at the beginning of this article, opinions varies and it is often difficult to get objective scientific information. If you fell knowledgeable about medicinal herbs, enjoy growing these fine herbs in your own garden or in containers. You can have a good supply of homeopathic medicinal herbs all year round in your home.

How do the authorities combat the trade in falsified medications