Home » Agricultural Transparency » Countries Most Dependent On Others For Food 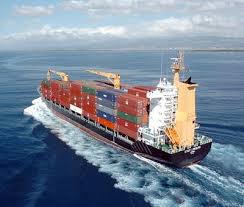 Food security was, and still is, a major issue, for both wealthy and poverty-ridden countries all over the world. This should come as no surprise with the ever present inflation of food demand that stems in large from a continually rising global population. According to the United Nations Food and Agricultural Organization, in 2011 food prices rose for eight straight months, which made the already unpredictable situation in global food markets worst more than ever. Such increases may have been beneficial for some countries, especially those who were the top exporters. For the rest of the world, however, such a phenomenon meant real trouble, such as economic crises, major social unrest, and even the decline of certain governments’ powers.

Continued population and/or income increase have pushed the United States, China, Germany, Japan and United Kingdom up the list of the Top Countries Importing the Most Food. According to the Standard International Trade Classification, or SITC, food are the commodities that fall under sections 0, 1 and 4 as well as division 22. Section 0 is comprised of food and live animals, section 1 of beverages and tobacco and section 4 of vegetable and animal fats and oils. Division 22, on the other hand, includes oil kernels, oil nuts and oil seeds.

Majority of the countries importing the most food in the world have the potential to become completely food sufficient if they choose to do so. Currently, there are no less than 66 countries who are unable to produce their own food due to water and land limitations, which means 16% of the globe’s population relies on imported food sourced from countries abroad.

By year 2050, more than half of the world’s population is expected to rely in food sourced from other countries. A comprehensive study conducted by Marianela Fader of Potsdam Institute for Climate Impact Research shows that population pressures will push many nations to make maximizing their domestic food production capacity their top priority. This conclusion was made after the research team computed the growing capability of each and every country to do so, and differentiated their respective production capacities with their current and future food requirements. The team’s model made use of soil categories, climate information, and patterns of land utilization for each country, which were then translated into yields for numerous kinds of crops. By using the information on hand regarding the respective populations and water and food intakes of each nation, the team was able to closely evaluate what percentage of its food requirement each country could produce on their own in the future.

Significant issues with food security will continue to trouble the world in coming years if the aforementioned study plays out to be an accurate projection. One way to combat such concern is for each country, rich or poor, to focus its resources on improving their agricultural productivity, which can play an important role in alleviating food shortages. Another possible solution is diet modifications geared towards the consumption of crops that are already produced locally, although further studies will have to be conducted to determine the viability of this option. 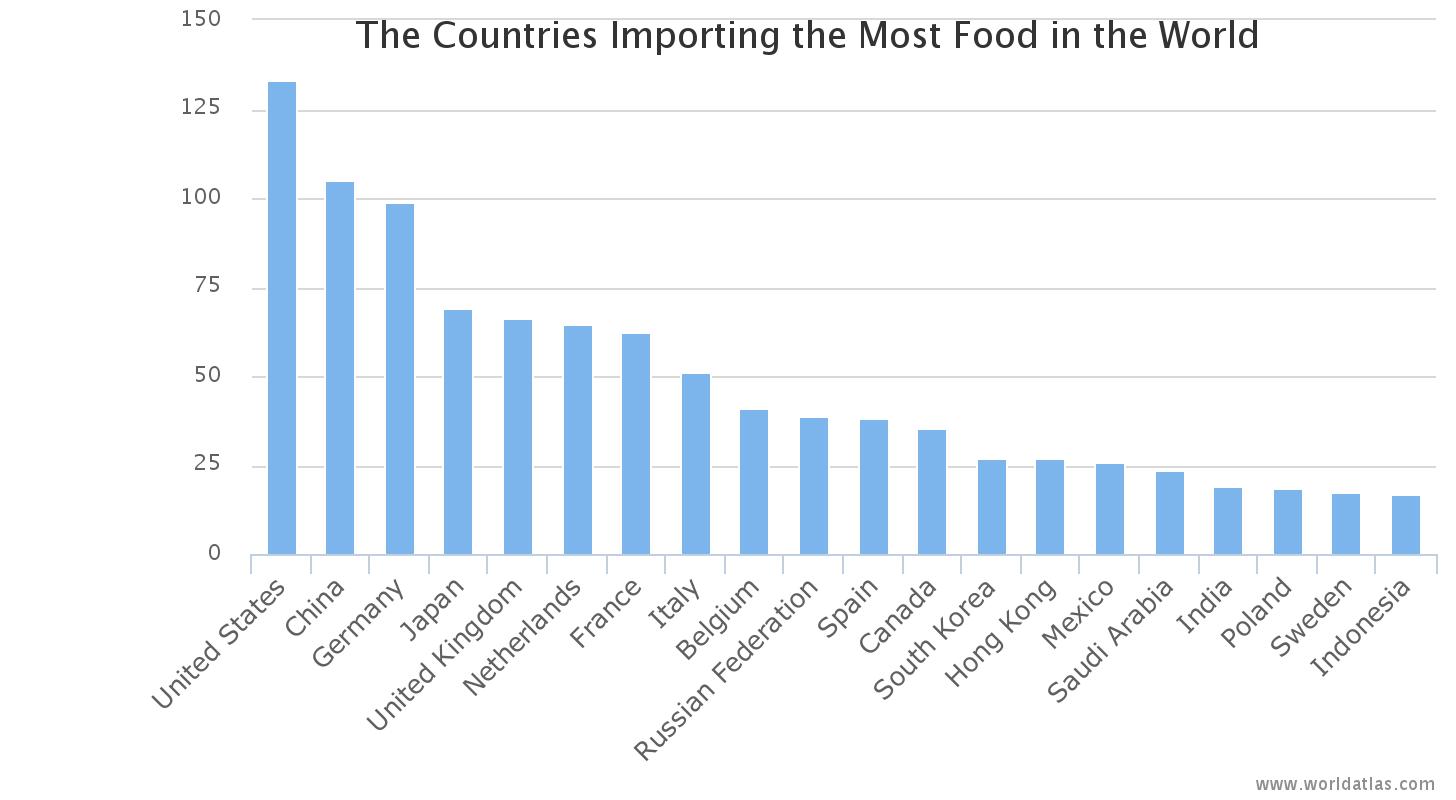 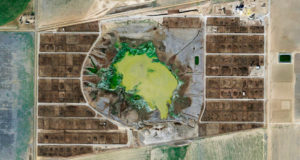