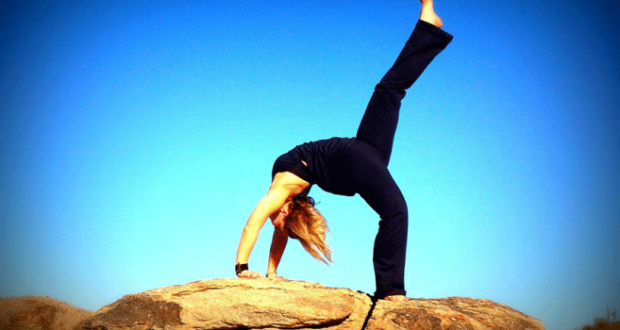 Chilly – The Pep Up Spice

Chili is amongst the most world widely used spice. It is native to Central and South America and was brought to Asia and Europe by the Spanish and Portuguese explorers. Chili finds extensive use to flavor food and is endowed with unique medicinal and health benefit features. Chili pods are actually the berry fruits of the plants belonging to the family Solanaceae and genus Capsicum. The smaller varieties of chilly referred to as pepper, paprika or capsicum are hot in contrast to moderately large ones popularly referred to as bell pepper. As of now India produces about one million tons per year of chili making it stand as the largest producer of this exclusive spice. Gantur market in Andhra Pradesh is the largest chili market in Asia and is known to process one million bags of it per day.

The various varieties of chili are

o The aji peppers used in South America are of the Capsicum baccatum type.

Interrelated phytochemical collectively grouped as capsaicinoids give chili the distinctive fiery tang. They are produced by an assemblage of glands concentrated along the stem of the pod and travel the capsaicinoids downwards. They finally hoard at the tip of the pod and around the white pith surrounding the seeds. Interestingly the sizzling savor of the fruit is lost in the event seeds and the membranes around them are removed. Capsaicinoids are capable of binding with pain receptors in the mouth and throat inciting heat. The energized receptors carry the signals to the brain by way of sensory nerve. The information is processed in the brain and transmitted through the motor nerves and exhibits burning sensation, increased heart beats, perspiration and several other such related reactions. The joint action causes the release of endorphin-the natural painkilling chemical. The heat generation ability of this hot fruit is calculated in the units of Scoville ranging from as low as 0 as in bell peppers to 40,000 in naga jolokia varieties.

Chilies are not just fortified with sensory flavors and mood arousing properties. They are the treasure trove to a hub of vitamins. They are rich in Vitamin C and provitamin A when green and transforms into Vitamin A upon subsequent maturity. Besides this chilies contain vitamins B6, iron, magnesium and potassium.

o The intake of chili in cuisine is known to inhabit the formation of tumors, inhabits the propagation of fat cells lowering obesity considerably and activating beta-cells of pancreas to induce them to release insulin.

o It facilitates the reduction of blood sugar and risk to cardiovascular disorder.

o Chilies prevent the contamination of cooked foods from possible microbial activity. They boost up the immune system and are also known to reduce pain.

o It provides relief from bronchitis by helping thin and then expelling mucus from congested lungs and nose.

o A new Australian study on chili has reveled that its addition in cooking helps induce prompt deep sleep, shorter sleep duration and helps leap out of bed with greater vigor. The subjects were found to have made fewer movements indicating that they had deep sleep.

o Varied colored bell peppers find use in salads besides in cooked vegetable and cuisine. They are also rich source of silica and help retard the symptoms of dementi