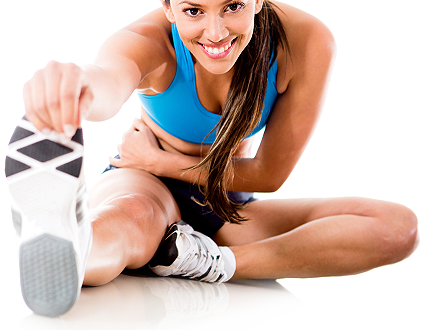 Alcohol has a negative effect on sexuality as it dulls sensation and makes it more difficult for men to have an erection and women to reach orgasm. Alcohol impairs judgment this means it slows down nervous and muscular activity and lead to risk taking decisions in people of all ages, but the consequences are often especially severe for teens. As a result, there is risk of increases unplanned pregnancy, sexual assault and sexually transmitted diseases (STDs).

A study showed that one quarter of the girls between the age of 14 to 21 who had unplanned pregnancies were drinking when they had sex and out of these more than 90% did had not thought of having sex. The number of teenage boys involved in drinking, drugs and sex together is about 30%. The number of teenagers engaging into drugs and taking alcohol is also a great concern as it is a major factor for the rise of teen pregnancy.

There is strong relationship between use of drugs and alcohol and multiple sex partners. Teens having sex when they get drunk is one common reason for the increasing rate of teen pregnancy.

Alcohol not only makes the teens pregnant at a young age but there is a great risk of HIV infection as many teenagers do not use condoms or do not know the proper use of it. Moreover under the influence of alcohol the teens have unprotected sex. The increasing number of teen having unprotected sex with multiple partners has led to an increase in teenage HIV victims.

Most of the college and school students have had sex because they were drunk and usually sexual assaults of college students involve alcohol.

Alcohol slows and depresses the inhibitory centers in the brain an as a result it makes the brain harder to think clearly, say what one wants to and react in difficult situations. It causes trouble setting sexual limits. Therefore it is advised to control your intake of alcohol.

There have been a number of cases reported on the ill effects of heavy drinking in parties.

“The Health Education Authority (HEA) is warning of the dangers of sexually transmitted disease, such as Aids, and unwanted pregnancies over the Christmas party season.” Anyone who is drunk can easily be attacked, robbed or sexually assaulted.

Prolonged alcoholic intake causes withering away or atrophy of the testicles, enlargement of the breast in the male, loss of the male distribution of hair, and erectile dysfunction.

Drinking increases the desire for sexual activity in both males and females but decreases the performance.

After all, someone who is drunk can easily be attacked, robbed or sexually assaulted Drinking too much alcohol only makes it easier for someone to have his or her way with you.

How to avoid such mishaps?

To avoid such mishaps people should be more alert and avoid too much of drinking. Whenever you are going for a party with your boyfriend or girlfriend have a talk in advance and set your limits. Carry condoms in your pocket. If possible take a friend along with you who can stop you from too much of drinking. It is always better not to take drinks from people you do not know well.